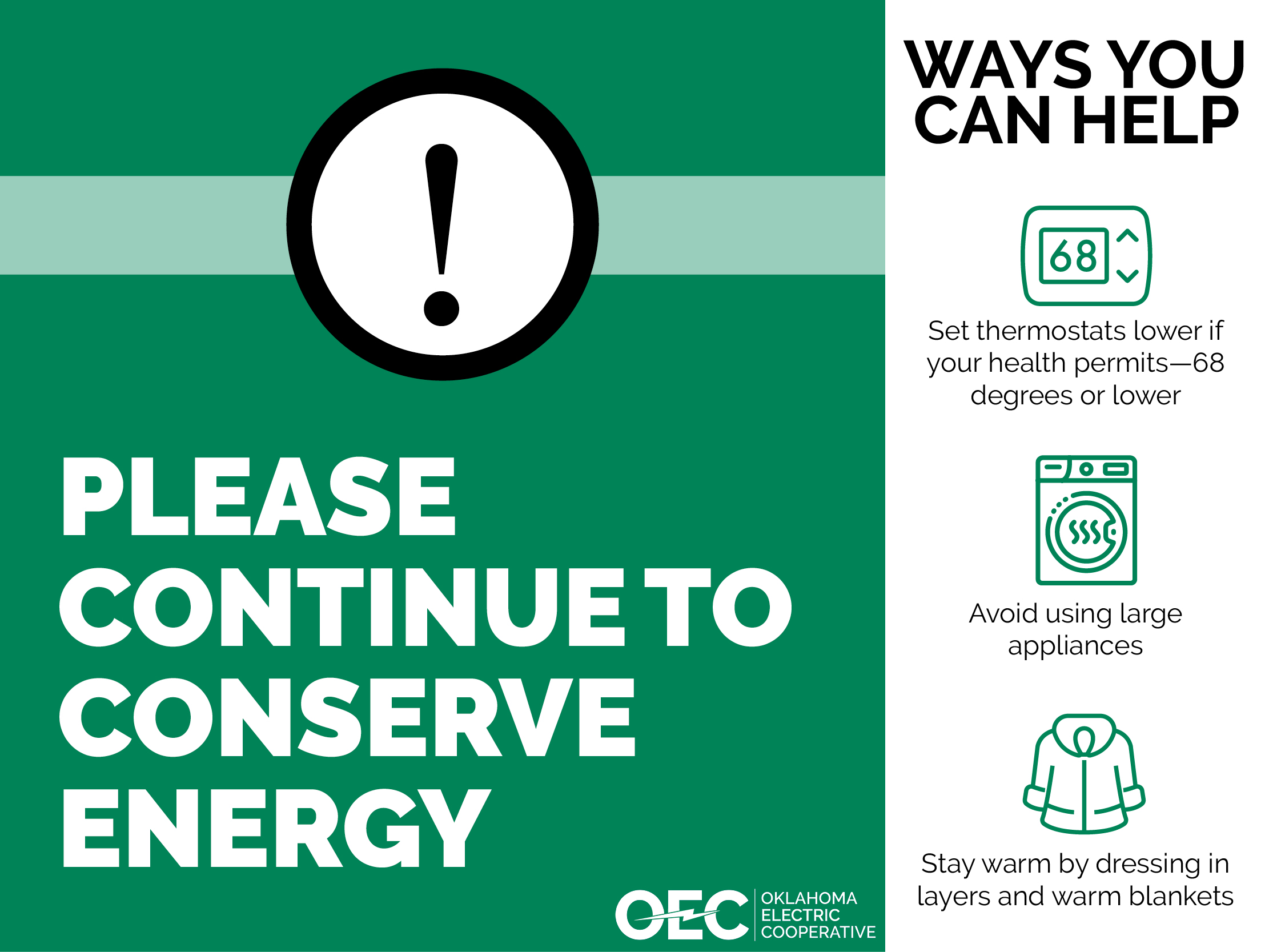 2021 has been nothing short of an eventful year already, especially with the recent extreme cold weather, rolling blackouts, and the dire need for answers. On this episode, Autumn McMahon teamed up with CEO, Patrick Grace once again to discuss what happened during Winter Storm Uri as well as all of the factors that contributed to the problems many members of our communities faced.

There are many questions that arose during this storm, but some of the most important ones to discuss now include, “Why was electricity demand so high?”, “What was happening on the generation side?” and “Who is SPP and why was their role so important?”.

Patrick discusses some of the reasons why electricity demand was so high, “The further south you go, the more you have all electric homes who use electricity to heat their homes instead of natural gas, and that was the case for almost all of Texas. According to the EIA, our region, the West South-Central region which includes Oklahoma, Texas, Arkansas, and Louisiana, 53% of households use electricity as its primary heat source.”

In conjunction to this, Daniel Lofland, an OEC employee explained this situation in more latent terms, “Keeping a house at 72 degrees when it is -5 degrees outside is equivalent to cooling a house to 72 degrees when it is 150 degrees outside.” Patrick also explains that it is easier to remove heat from a home than it is to add heat because you need to create a heat source to provide that warm air. So, when thinking about why this weather caused such a higher load, most of it relates to the number of homes that are using electricity to keep their homes warm.

On the generation side of things during this storm, the problems faced were mainly related to how the cold weather impacted the generation of electricity. Many of the plants that generate electricity run on natural gas, which in turn can create problems like freezing pipelines which affects how much natural gas can be moved to continue to power these facilities. Since we are in the Southwest Power Pool, we can normally import power from our neighbors to the North, East or West of us and use some of the power they have to help us.

For instance, when it is really hot here in Oklahoma, it is usually not that hot in North Dakota, so we can import more power from that region to help us power our air conditioning units here to help alleviate the heat. But since every area surrounding us was also facing the same weather, it was hard to be able to import power from other locations, which created a problem for these generation plants, which in turn led to the conversations about rolling blackouts.

Unfortunately, these rolling blackouts weren’t being called by electric cooperatives like OEC, but instead by SPP, also known as Southwest Power Pool. The SPP is a regional transmission organization, and Patrick provided us with a great explanation of what SPP controls.

“They are the air traffic controller of the power grid system for these 14 states. They don’t own the transmission, they don’t own the generation, they don’t own the load, just like the aircraft controller doesn’t own the sky, the airplane, or the airport, they just are in charge and federally mandated to make sure everybody operates safely and reliably. They have to make sure that not only there’s enough generation to meet the projected load over the long term, but also how the transmission lines will get the power from one place to another, or wherever needed.”

“Oklahoma historically has some of the lowest power cost in the country. And that is, in large part due to the fact that we are part of the Southwest Power Pool, and we have access to everyone’s generation,” Patrick states, “If we had not been a part of the Southwest Power Pool, we still would have had rolling blackouts, because there’s some co-ops in Far Eastern Oklahoma that aren’t part of the SPP, but that the system, whether the SPP is the one pulling the levers, or if you’re doing it yourself, you couldn’t meet it.”

Although this storm may be in the past now, OEC is using this situation to learn for the future. Patrick explains more in our podcast some of the plans OEC has in place to better protect our members and hopefully prevent rolling blackouts in the future.

To learn more about this storm, SPP, and OEC’s plans for the future, listen to the latest episode of The Current Buzz here: www.okcoop.org/the-current-buzz-podcast.

I’m not sure about you, but I think we’ve lived through enough unprecedented events. I’m ready for the precedented times to return.

We are only a few weeks removed from the most recent unprecedented event: Millions being forced to be without power temporarily to avoid a catastrophic power system collapse across a 14-state area. While we’re grateful it didn’t come to that, I am truly sorry we had to experience it at all.

It was a first for Oklahoma and the Southwest Power Pool, which directed generation and transmission providers to implement rolling blackouts. It’s been something we’ve read about but never had to endure. But the extreme stretch of record-setting cold weather put too many strains on an otherwise strong electrical system, and it called for extreme measures to help alleviate it.

While we tried our best to communicate as quickly as we could, the immediacy of the situation allowed only minutes for these adjustments to happen. Whether this event was in our control or not, I apologize if you were one who lost power. As your power provider, it is our job to ensure you always have power. It is not lost on us that the timing could not have been worse, as blackouts were occurring during the morning hours when temperatures were at their coldest. We will all certainly learn from yet another unprecedented event and put steps together to ensure we are fully prepared the next time something similar happens. Hopefully this is the only time in our lifetimes we have to experience something of this magnitude.

Unfortunately, we will all feel the effects of February’s events when we open our March bills. We are using some cash reserves we have in place specifically for events like this to absorb some of the blow, but the record-setting usage will almost certainly lead to electric bills quite a bit higher than normal. Please know we are prepared to work with each individual member to set up a flexible payment plan, if needed. We understand the magnitude of this event and its potential long-term effects, and we want to work with you, so please don’t hesitate to give our great member services team a call.

It’s still hard to believe we experienced rolling blackouts, and again, I apologize if you were forced to share in this experience as well. You can read more about this event on page 6. Here’s to better — and much warmer — times ahead.