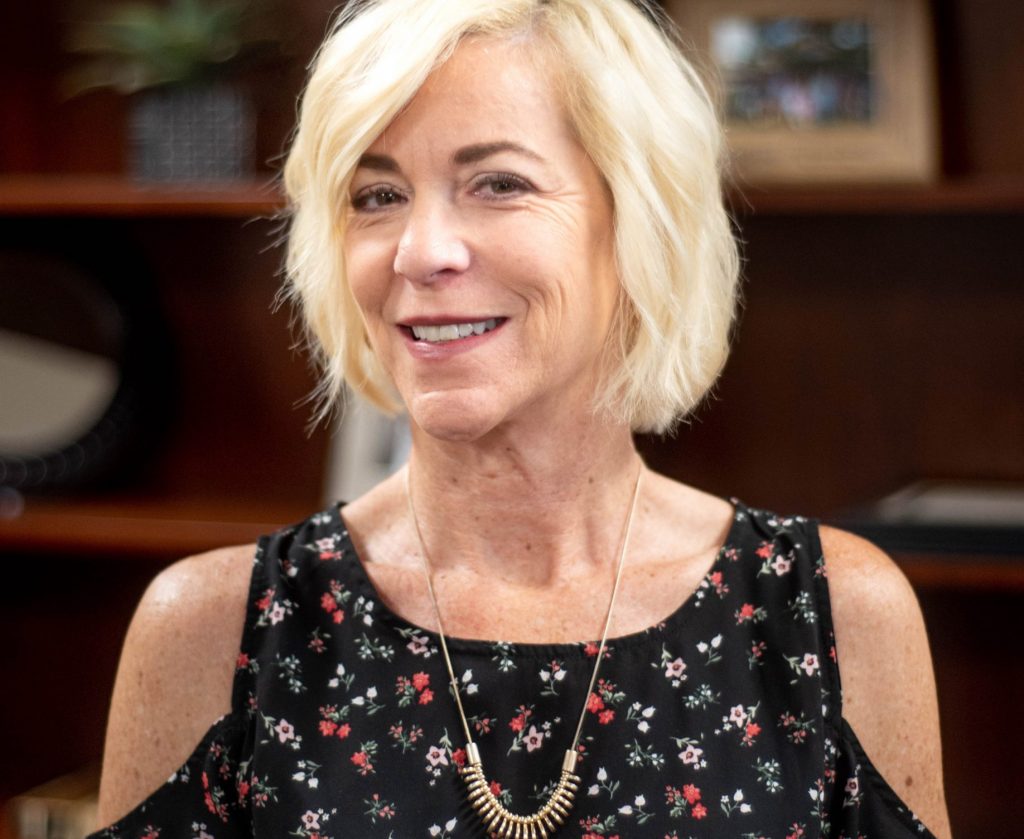 Debbie Frazier of Lexington joined OEC’s Board of Trustees in August following the resignation of former District 3 Trustee Rusty Grissom, who served on OEC’s board for over 20 years. At the July meeting of the Board of Trustees, they voted to appoint Frazier as District 3 representative, and to reappoint Shirley Idleman and Danny Watters as Districts 5 and 7 representatives, respectively.

Each trustee began three-year terms in August following two uncontested elections and one contested election that did not meet quorum attendance. The three trustees — also OEC members — proudly serve their respective districts across OEC’s service area.Frazier, an accountant by trade, and her family’s roots run deep in Lexington, where the Frazier farm has been in the family since 1902.

“I have lived in either Lexington or Noble for all but a few years of my life, this is my home,” she said. “I am connected to this community through the relationships I formed living here and being active in the community. I look forward to being a valuable member of the OEC family for many years.”

Per OEC’s by-laws, trustees serve three-year terms, with a different group eligible for election each year. OEC notified all members in the June Co-op News of the upcoming filing period for a spot on OEC’s board representing Districts 3 (Noble, Slaughterville and Lexington), 5 (Norman and Noble) and 7 (Tuttle and Bridge Creek).

OEC’s Board of Trustees is tasked with becoming educated, knowledgeable experts in the electric industry. Eight of nine trustees hold certifications and distinctions marking them as professionals in the field, qualifying them to make decisions in their constituents’ best interests and ensure the co-op succeeds in its mission while remaining transparent to the members who own it.

Learn more about OEC's Board of Trustees 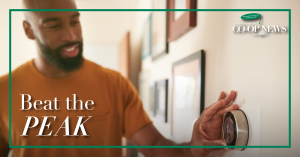 OEC members on our time-of-use rate can save money on energy bills. Find out how to adjust your habits accordingly. 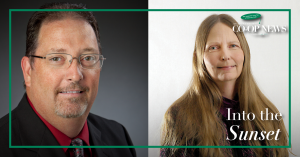 Into the Sunset | OEC News

As the chair of the National Rural Electric Cooperative Association Engineering Subcommittee for Power Quality and Reliability, Nick Shumaker will help electric cooperatives face the challenges and opportunities of the future. 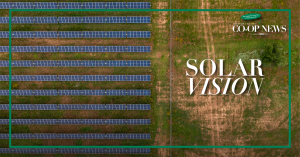 Find out how Norman Public Schools partnered with OEC to build a new solar park and save on energy costs. 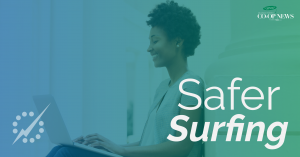 Learn about cyber security and how to stay safe when browsing the web. Find out what you can do to protect yourself from data breaches and compromised logins.